CT Roofcrafters Stood Out From the Beginning

A belated note to say thank you for your uncommon professionalism from start to finish on the roof replacement on my 18 year old roof, damaged during the 2012 storms, in North Haven.

As you know, I took a textbook approach to shopping for a new roof including researching materials and contractors. I developed a comprehensive request for proposal and mailed it to no fewer than 8 roofing contractors identified through the websites of the two main roofing manufacturers- GAF and Certainteed. Of those eight manufacturer “certified contractors” four responded, including you. Of the four that visited with me, CT Roofcrafters stood out from the beginning. First of all, you, the owner, visited my house, spent over an hour with me walking around the house, listening to my concerns and assessing the job. The other three sent salespeople but assured me that “no proposal leaves the office without the owner reviewing it,” which struck me as odd as I suspected if the owner would not at least visit the site during the selling phase of the work, what was the likelihood of him visiting during the work or worse if something went wrong and I needed to reach out to him.

The day we met, you were not at all taken back by the extensiveness of the request for proposal or the list of questions I had. Rather you stated that you enjoy working with customers who take the time to learn as much as possible about something we only need to deal with once every 15 to 20 years. Within a few days of meeting with you, your proposal arrived and over the next few weeks as I waited for the other proposals to arrive you checked in but were not a pest. The efficiency and effectiveness of the proposal process with you contrasted with the other three proposals which took forever to receive and for two of them, only after listening to a programmed sales pitch, was I given the proposal.

What I learned was that the complexity of the organizations of the other roofing contractors could not compete with your model which is direct communication with the owner with no sales force whom, I suspect, get paid through the higher prices charged by those contractors. CT Roofcrafters, while not the least expensive, was by far the best value, and you, of course, were the easiest to work with.

Throughout the project, your team was courteous, efficient and respectful of my home. They performed their work with expertise and professionalism, and you were in touch with them throughout the project. We visited throughout the project, and I felt confident that the work was being performed to the highest standards. During the project, we had rain and although every attempt was made to tarp and weatherproof the roof, a portion of the turret proved difficult to secure and water seeped through and made a small watermark on the inside ceiling. You visited and within a day had an excellent painter at my house to repair this minor damage, not by patching, but going beyond my expectations by painting the entire turret ceiling to be sure it matched. You also helped us to select a roofing color and texture that you believed would complement our home and installed samples of the two finalists. We both agreed that one would likely look better than the other but the finished product is more beautiful than we could have ever expected. From first meeting until job completion, CT Roofcrafters and you could not have been more professional, helpful, and accommodating. We recommend you highly. 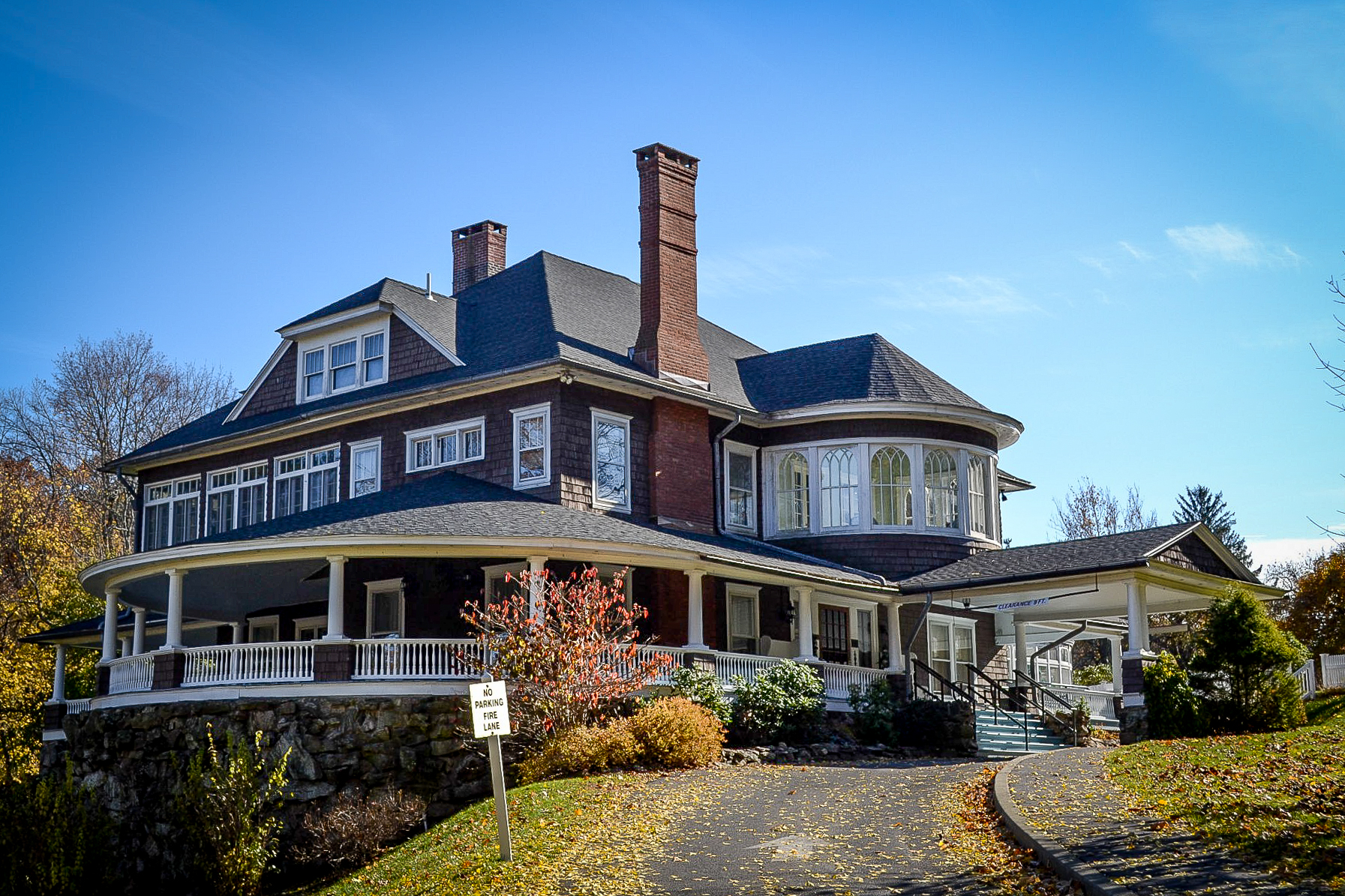